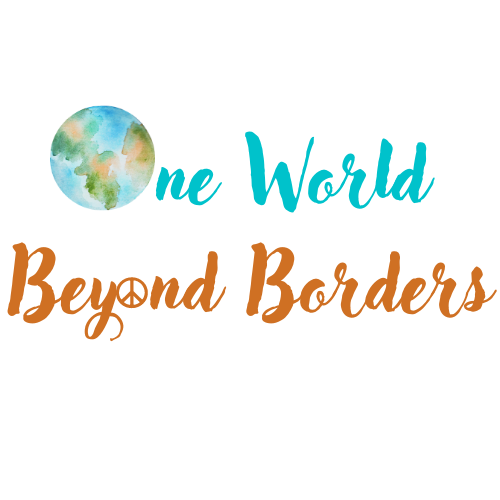 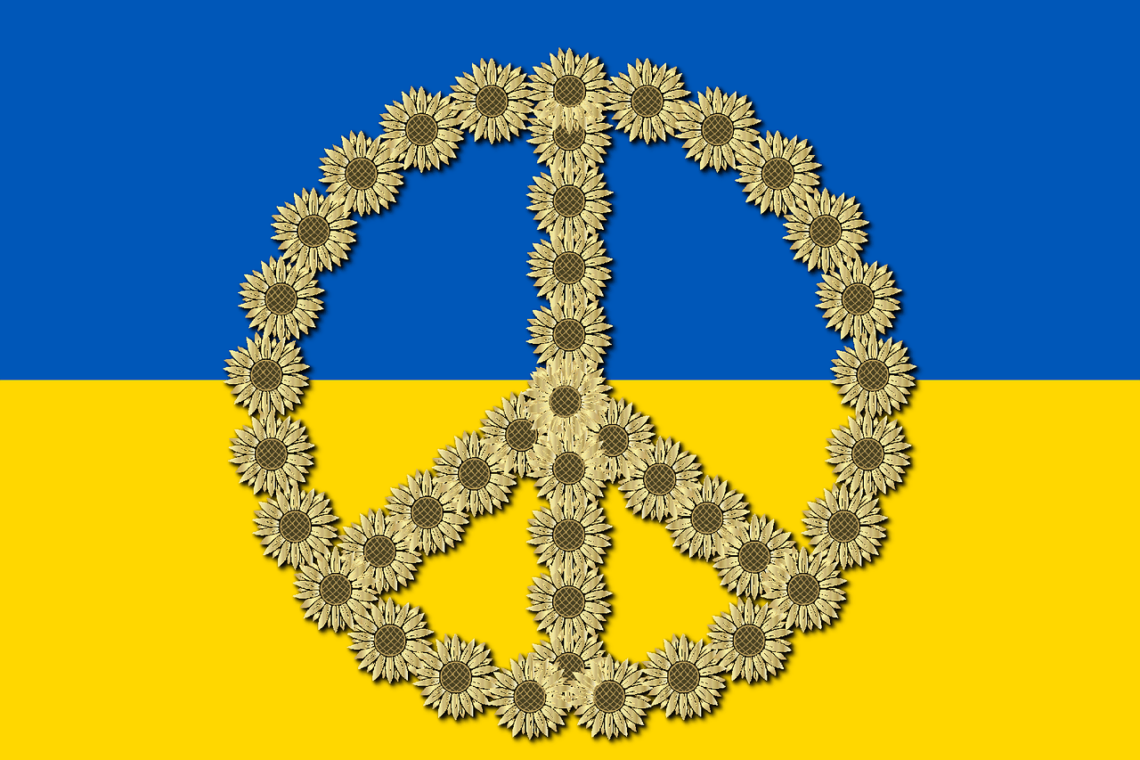 The war in Ukraine has led many Ukrainians to flee their country and seek asylum in Europe, in order to be recognised as refugees. They have generally been well received in European countries. I am very happy about this.

But at the same time, I wonder why not all refugees receive such a warm welcome? It seems that refugees are treated differently depending on their origin.

It took me some time to speak out on the subject of the war in Ukraine. This appalling situation left me speechless.

I also hesitated before publishing this article because it is a hot topic and can be controversial. But then I remembered one of the reasons why I started this blog: to speak out against injustice and to give a voice to those who do not have one.

So that’s what I’m going to do in this article: denounce the differential treatment of refugees according to their origin. Because it is by becoming aware of these discriminations that we can act and fight against them.

A warm welcome for Ukrainian refugees

The war in Ukraine has led to an unprecedented movement of solidarity for refugees. European states are organising themselves to welcome them. The European Union has activated a 2001 directive allowing temporary protection status to be granted in the event of a mass influx of displaced persons. This status guarantees them rapid access to rights: right of residence, access to the labour market, housing, social assistance and medical aid. This directive had never been applied, despite the transposition texts adopted by individual States[1]. Railway companies in several countries (France, Belgium, the Netherlands, Austria) have announced free transport for Ukrainian refugees. Civil society has also become involved: many people have welcomed Ukrainians into their homes, joined associations or made donations.

I am delighted with the way Ukrainians are treated in Europe and the welcome they receive. At last, a welcome that is equal to the tragedy experienced by those who are fleeing war in their country!

I would like all refugees in the world to be entitled to such a welcome, without discrimination. Unfortunately, this wish remains a pious hope at the moment. It is clear that the application of the right to asylum is variable.

A varying application of the right to asylum

There is, in fact, a difference in the political and media treatment of refugees according to their origin. This discrimination extends to the vocabulary used: for non-European migrants, there is talk of a “migrant crisis”, of protection against irregular migratory flows, as if this were a threat from the outside. For Ukrainian refugees, on the other hand, there is talk of “high-quality immigration from which we will be able to benefit” (Jean-Louis Bourlanges, Chairman of the Foreign Affairs Committee of the French National Assembly). But all migrants, regardless of their origin, have something to offer us. Many have diplomas, others have very useful know-how, or do jobs that Europeans have neglected. They all have something positive to offer us.

We are also witnessing the invisibilisation of certain migrants. This invisibilisation is partly due to the media, which conceal certain situations and realities. For example, we hardly hear anything about Yemen, even though the conflict has been going on since 2014. 380,000 civilians have been killed in this war at the time of writing.

Conversely, attention is focused on Ukraine. It is certainly fundamental to talk about it, especially as the situation is changing rapidly. But there is another reason for this magnifying effect. A psychological reason: we tend to feel closer to people who are similar to us. Europeans are more affected by the suffering of the Ukrainians than by that of the Syrians, Yemenis, Somalis, etc.

Some political leaders have gone so far as to express this preference openly (and unashamedly…). For example, Bulgarian Prime Minister Kiril Petkov said that Ukrainian migrants “are ‘Europeans’, not the refugees we are used to. They are intelligent and educated”. Racism and ethnocentrism are underlying. These policies are expressed using an emotional, rather than rational, register. This same register is commonly used by far-right parties.

Furthermore, Michel Agier (French anthropologist and director of studies at the École des Hautes Études en Sciences Sociales (EHESS)) explained that this unprecedented solidarity in favour of Ukrainian refugees is explained by the “diplomatic and geopolitical relations” of proximity between Ukraine and Europe.

The difference in treatment between refugees according to their origin also takes place at Ukraine’s borders.

Many of the refugees fleeing Ukraine come from countries all over the world: Africa, India, North Africa, etc. Some of them had come to Ukraine to study. A number of them testified about the discrimination they had suffered at Ukraine’s borders. Africans were turned back at the Polish border because of their skin colour. “We were stopped at the border, we were told that black people don’t come in. Yet we could see white people coming in,” said Mustapha Bagui Sylla, a Guinean who was studying medicine in Ukraine.

Could this racial discrimination be linked to legal considerations? Ukrainians have recently been granted a 90-day visa-free right to visit Europe, which is not the case for Indians and Moroccans, for example. But these considerations should not take place in times of war. In this situation, it is indeed the principle of non-refoulement that applies (see below).

Faced with this discrimination, the embassies of the non-European nationals concerned, as well as citizens’ groups, have intervened. For example, Moroccan embassies in countries bordering Ukraine sent buses to the borders. The aim was to keep the refugees safe in neighbouring countries while they waited for their repatriation flight to Morocco. The Collectif Maroc Ukraine, for its part, brings together volunteers who act as intermediaries between Moroccans fleeing Ukraine and the embassies, while providing them with food, medicine, etc.

I would like to point out that, in addition to being revolting, this difference in treatment of refugees according to their origin is illegal.

Differential treatment of refugees at borders

The Ukrainian border police justified this difference in treatment on the grounds that Ukrainians no longer need a visa to make a short stay in Europe. But, as I said above, this justification does not hold in times of war and humanitarian crisis.

Article 33, on the principle of non-refoulement, must be read in conjunction with Article 3 of the same Convention, which requires States to apply all the rights recognised to refugees without discrimination as to race, religion or country of origin.

This principle applies at the borders of the receiving State. This means that turning back a person of African origin at the Polish border control, for example, is illegal. However, this principle does not apply at the border of the fled country. In my opinion, there is a legal limbo[2] that should be filled in order to punish the Ukrainian police and army when

they treat the migrants leaving the Ukrainian territory differently.

Note: the principle of non-refoulement is to be distinguished from the right of asylum. As I explained in a previous article, asylum is the legal protection granted by a host state to a person who has a well-founded fear of being persecuted for one of the following reasons: race, religion, nationality, membership of a particular social group, political opinion; and who is outside his or her country of origin.

The difference in treatment between refugees in host countries constitutes discrimination. Discrimination is a difference in treatment based on a ground prohibited by law (e.g. origin, real or supposed membership of an ethnic group or nation). It is prohibited by the 1951 Convention (Article 3). It is also prohibited by other texts, such as Article 14 of the European Convention on Human Rights. However, as a matter of law, it would, unfortunately, be quite difficult to convict a state that welcomes migrants fleeing their country differently depending on their origin. (If you are interested in these legal considerations, I invite you to read this article by Catherine Woollard, Secretary-General of ECRE, which explains why).

In short, there are legal vacuums that need to be filled in order to address the differential treatment of some people fleeing the atrocities of war.

I would like to conclude this article with the words of Clément Viktorovitch: “The horrors of war are the same, wherever they strike. The suffering of a people is not measured by the number of kilometres separating us from them“.

I call on everyone, especially our leaders, to act so that all refugees are treated equally. A dignified welcome must be given to all those who flee their country, whatever their origin.

May the warm welcome given to the Ukrainians serve as an example to offer a dignified welcome to all exiled people.

Note: In this article, I use the term “refugees” as it is commonly used. This usage is legally inaccurate and I should instead refer to “migrants” or “asylum seekers”. At the time of writing, migrants fleeing Ukraine have not yet been granted the international protection associated with refugee status (see my article “Migrant or refugee? Differences and definitions” for more details).

[1] For example, France transposed this directive in decrees in 2005 and 2006. It could therefore have applied it when the war started in Syria in 2011 for example.

As a reminder, a European directive must be transposed into the national laws of EU Member States in order to be applied. It is not directly applicable, unlike European regulations. This means that the States must incorporate the directive into national law so that it applies.

[2] A legal limbo, or legal vacuum, means that there are no standards (rules, laws, etc.) applicable to a given situation. 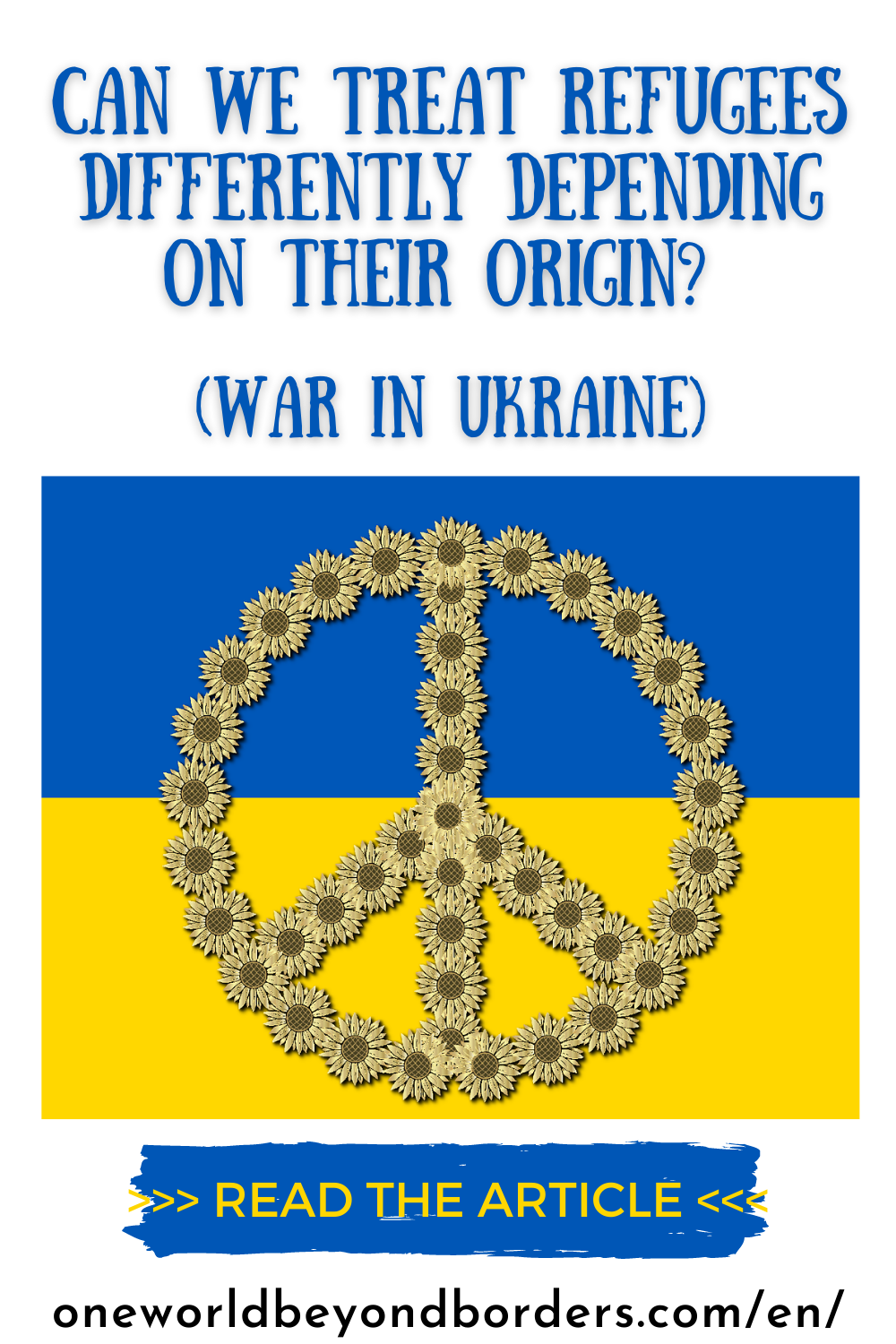 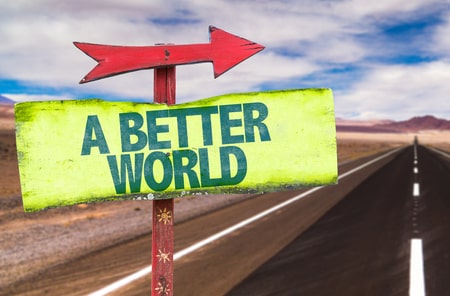 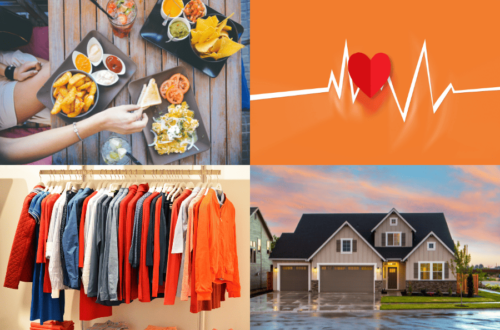 What Are the Basic Material Needs of Human Beings? 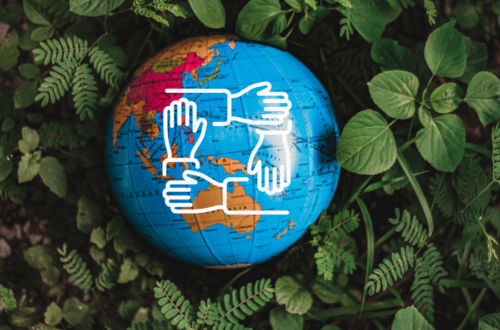 What Is the Integration of Migrants? – Acculturation Strategies 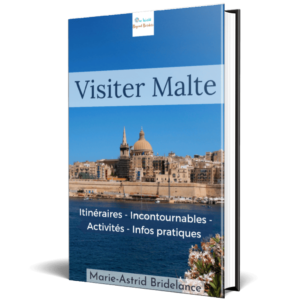